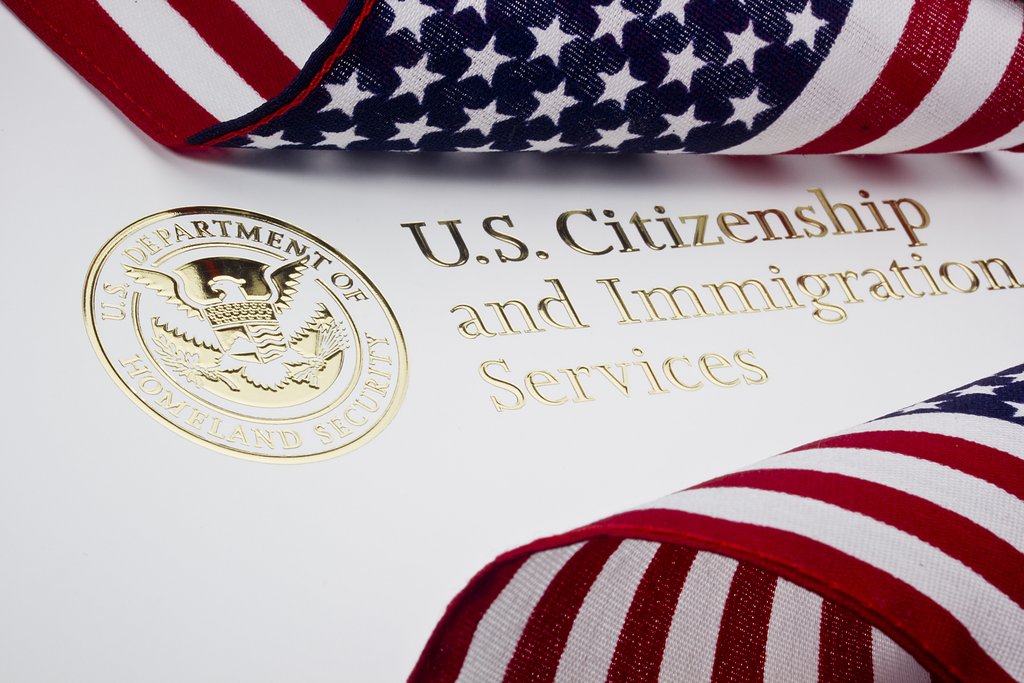 After years of planning and preparation, the Foreign Account Tax Compliance Act (FATCA) was introduced and became law of the United States on 18th March 2010 1. Through a raft of changes and additions to the tax code, FATCA was created.

The introduction of FATCA changed the landscape of US citizenship based taxation. Previously unenforceable, two key elements of the FATCA legislation now made it almost impossible to ignore the filing requirements of the United States.

These came in two forms, firstly 26 U.S. Code § 6038D 2 , which created a requirement for US citizens to report their interests in non-US bank accounts, subject to certain thresholds. So, this alone couldn’t possibly have been effective in enforcing citizenship based taxation, as it simply added to the collection of other requirements which many had already been ignoring or unaware of.

However, the major change came with a second code section change, 26 U.S. Code § 1471 3. This code section was the main and most important part of the FATCA legislation. Under this section, US payors of income were required to withhold tax at a rate of 30% to foreign financial institutions, who did not identify their US citizen customers.

Whilst the code section contains many clauses, it had the effect of forcing foreign banks to identify, and report the existence of accounts belonging to US citizens. This is clearly spelled out in section § 1471(b)(1)(E) 3, that foreign banks must “comply with requests by the Secretary for additional information with respect to any United States account maintained by such institution”.

Whilst the groundwork was laid for the US to identify the non-US bank accounts of US citizens, this still required local data privacy laws in foreign countries to be waived or breached in order for foreign banks to meet this US requirement.

It was at this point that the United States formed agreements with almost all countries with any sizeable US expatriate population, enabling local data privacy laws to be bypassed for the purpose of meeting FATCA requirements. Some might argue that each country which agreed this with the US had little choice in the matter, as a 30% withholding tax on all USD transactions would cause untold damage to their financial sector, thus a strongarm approach by the US was not necessary.

In essence, this agreement forced New Zealand banks to register themselves as Foreign Financial Institutions for FATCA purposes, and also required automated data sharing of US citizens clients with the IRD, who would in turn share with the IRS.

This system gave the IRS an easy route to identify the non-US accounts of US citizens, which could also be used to identify those who were not compliant with their obligations. This information could then be used to swiftly impose penalties on non-compliant individuals, with the assistance of the Australian Federal government and financial sector.

From a completely unenforceable system only a few years prior, the regulatory infrastructure enabling non-compliant US citizens overseas to be identified, tracked, and penalised was now in place.

The end requirement of this was for US persons to annually declare their interest in any non-US financial account to the USA, including accounts in which they are signatory, or have an indirect interest. Of note to employers, this also includes business accounts of which the US person has authority over. In one notable instance, US Global Tax Ltd. had to gather the information for more than 280 accounts of a national retailer, who had placed a US person as signatory on the account for every branch.